Different Types of Martial Arts That You Can Learn 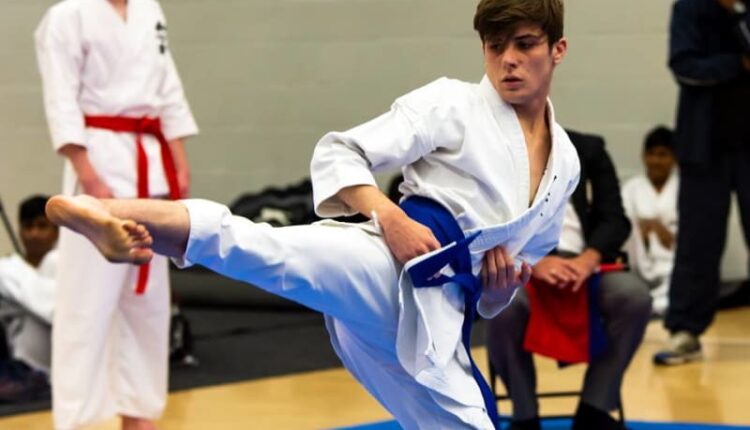 Choosing the right martial arts is an important decision because it directly impacts your overall performance and the value you get from the martial arts program. In fact, the wrong program is not only a waste of money, but it can also lead to injuries. For this reason, you can gain information about different types of martial arts.

Wing Chun is native to China, and it’s all about attaining strong balance. In addition, it includes multiple relaxation techniques to maintain the body. For the most part, it includes rapid and fast strikes while moving forward towards your opponent. Wing Chun Kung Fu is a close-combat system, which means you need to have fast reflexes.

It can be tough on your forearms, and you will be practising on wooden dummies, so there will be chances of bruising. All in all, it’s a suitable choice for improving your concentration and balance.

Muay Thai in Reading is defined as the martial art branch that involves kicking and punching. It has been around for centuries, but it’s native to Thailand. In addition to the feet and fists, it also includes elbow and knee strikes. Moreover, it has a stand-up grappling technique, known as clinch. Muay Thai is commonly played in the UFC.

This is the ground-based technique that includes grappling and has been around since the early 1900s. It is commonly known as BJJ and is commonly used in UFC events. It wouldn’t be wrong to say that at its core, it’s wrestling and helps achieve iron grip. It’s not suitable for people who want to learn defence, but it’s a great choice if you need to participate in the tournament.

This is contact combat and was created by the Israeli Defence Forces for use in real-life combatting situations. In simpler words, it’s suitable for fighting the attacker and disarming the attacker. Also, the training will include guns and rubber knives along with intense workouts and drills. However, make sure you have strong joints and tolerance for some bruises.

If you are in pain – then osteopathy can provide you with the answers.