Platelet vs Plasma: How Platelet Poor Plasma and Platelet Rich Plasma are Collected 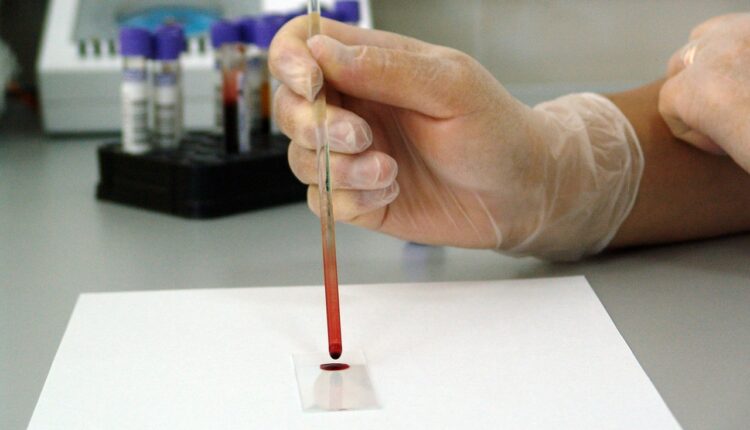 To better understand PRP and PPP, it is best to learn more about platelets vs plasma. Platelets are colorless blood cells that help blood clot. They clump and form plugs in the blood vessel injuries to stop bleeding. Meanwhile, plasma is a part of the blood that carries the blood components like water, enzymes, and salts throughout the body. Its main role is to take nutrients, proteins, and hormones to the parts of the body that need them.

The use of platelet rich plasma (PRP) and platelet poor plasma (PPP) in medical treatment is increasing. Those who have musculoskeletal injuries and diseases usually turn to these non-surgical alternatives.

How PRP is Collected

To collect and prepare PRP, doctors place a newly collected sample of whole blood from a patient in several tubes loaded into a centrifuge. Then, they will divide the substance into three distinct layers after the first spin. The lowest layer contains red blood cells, the middle contains a high concentration of white blood cells, and the topmost contains a mix of platelets and white blood cells. Scientists pay much attention to the topmost layer since it has the highest concentration of platelets. They will perform a second spin after collecting the topmost layer and transferring the platelet-rich liquid to another set of test tubes. After completing the spin, they collect the bottom layer to get the plasma with the highest concentration of platelets.

How PPP is Collected

Those who want to know if platelet therapies are a great choice based on their specific situation must contact a reputable provider. PRP and PPP are readily-accessible, non-surgical options for patients who seek treatment for their specific injuries and want complete healing.

What Is Scalp Micropigmentation? Find Here!